The design documentation covers Ante Bogićevića Square, including traffic surfaces at the square and in its immediate surroundings. The basic concept defines the Square as a zone intended for flow-through traffic and slow traffic, including parking places, access ways, pedestrian paths and green surfaces.

The flow-through traffic zone is located on higher levels of the Square, consisting of a roundabout with connecting streets, and necessary parts of the street network oriented toward this intersection.

Other areas of the Square are designed for pedestrian traffic, slow traffic and green surfaces, particularly in the zone of vehicular and pedestrian access ways to the church. 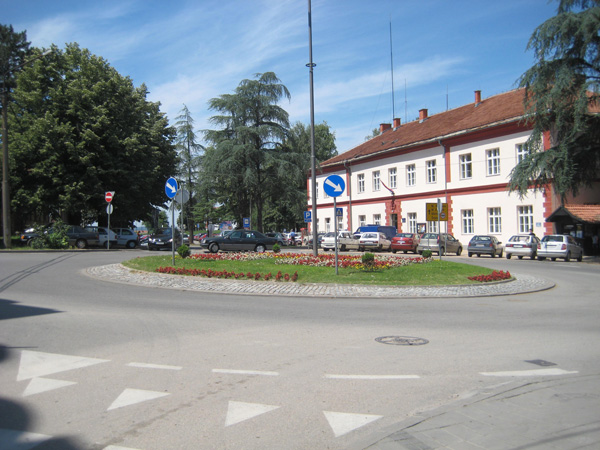